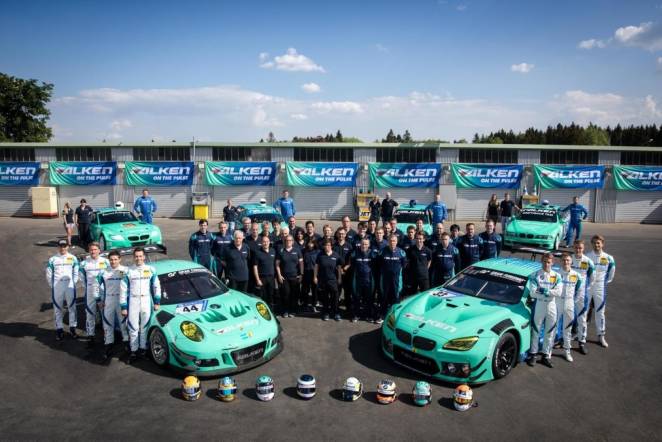 The ADAC Zurich 24-Hour Race at the Nürburgring last weekend once again proved to be the toughest of endurance challenges. The Falken team overcame extreme weather conditions to complete the iconic race with both cars finishing within the top 15 from a starting grid of 146 entrants.

Porsche factory driver Sven Müller ensured an early advantage for himself and team-mates Klaus Bachler, Martin Ragginger and Dirk Werner, with an astounding top-30 qualifying time of just 8:09.522 minutes in the Falken Porsche 911 GT3 R to take second place on the grid.

The first few hours saw the Falken Porsche within striking distance of the top spot until the weather conditions took a turn for the worst in the early hours. Heavy rain created extremely slippery track conditions, preventing both vehicles from performing to the best of their abilities around the notorious Nürburgring Nordschleife.