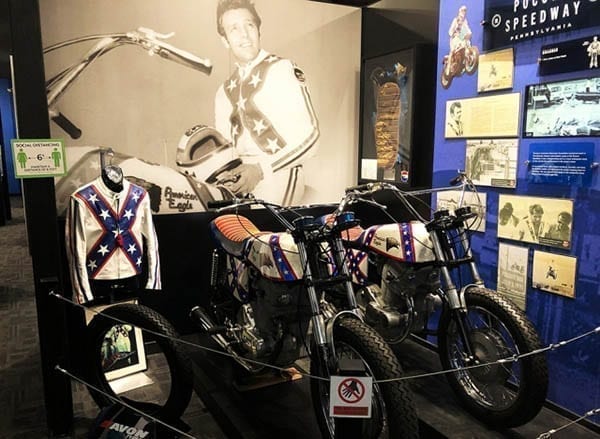 Avon Tyres is proud to be featured on a faithful restoration of a motorcycle previously ridden by the famous stunt performer, Evel Knievel. After months of work, the 1968-spec ‘American Eagle’ Laverda, a bike which Knievel made a host of jumps on during the late 1960s and early 1970s, has gone on display at the Evel Knievel Museum in Topeka, Kansas.

Louis “Rocket” Re, a friend of the late Evel Knievel, and a stunt rider himself, tracked down the original Laverda several years ago in the state of Montana.

After befriending the Laverda’s owner, Re was given permission to carry out restoration work and feature the finished article at the Evel Knievel Museum. During the rebuild, Re approached Avon Tyres to authenticate the Avon Safety Mileage MKII tyres fitted to the bike. Avon’s motorcycle department checked photographs and reference numbers and duly confirmed the original fitment. Re then fitted a fresh set of Safety Mileage MKII tyres as part of the bike’s restoration.

As he researched the bike’s history, Re uncovered a magazine advert that featured Knievel, an American Eagle Laverda and Avon Tyres, with the headline reading: “The man on the bike is Evel Knievel. The tyres are Avon!”

On Friday, November 6, the restored Laverda was formally rolled in to the Evel Knievel Museum and placed alongside other iconic items, such as Knievel’s original Mack Truck. It will remain on show for a period of two years, prior to being returned to the owner.

Dominic Clifford, Global Avon Motorcycle Manager, said, “We are delighted to be involved in a restoration project that involves such an iconic motorcycle. Our classic tyre range gives bikes an authentic appearance with modern-day technology, and the Safety Mileage MKII is no exception.”

Louis “Rocket” Re, stunt rider and Evel Knievel bike restorer, said, “This is my first experience with Avon Tyres and I really like the vintage style – I could see the quality craftsmanship right away. The like turned to love when I rode the bike with the new tyres; I had great cornering traction and high-speed stability, and confidence equals a fun, safe day of riding.”

Robert Craig Knievel, known professionally as Evel Knievel, was an American stunt performer whose career spanned three decades from the 1960s to the 1980s. He attempted more than 75 ramp-to-ramp motorcycle jumps over the years, the majority of which were completed successfully.

For more information about Avon Tyres, go to www.avontyres.com.

For more information about the Evel Knievel museum, go to www.evelknievelmuseum.com. 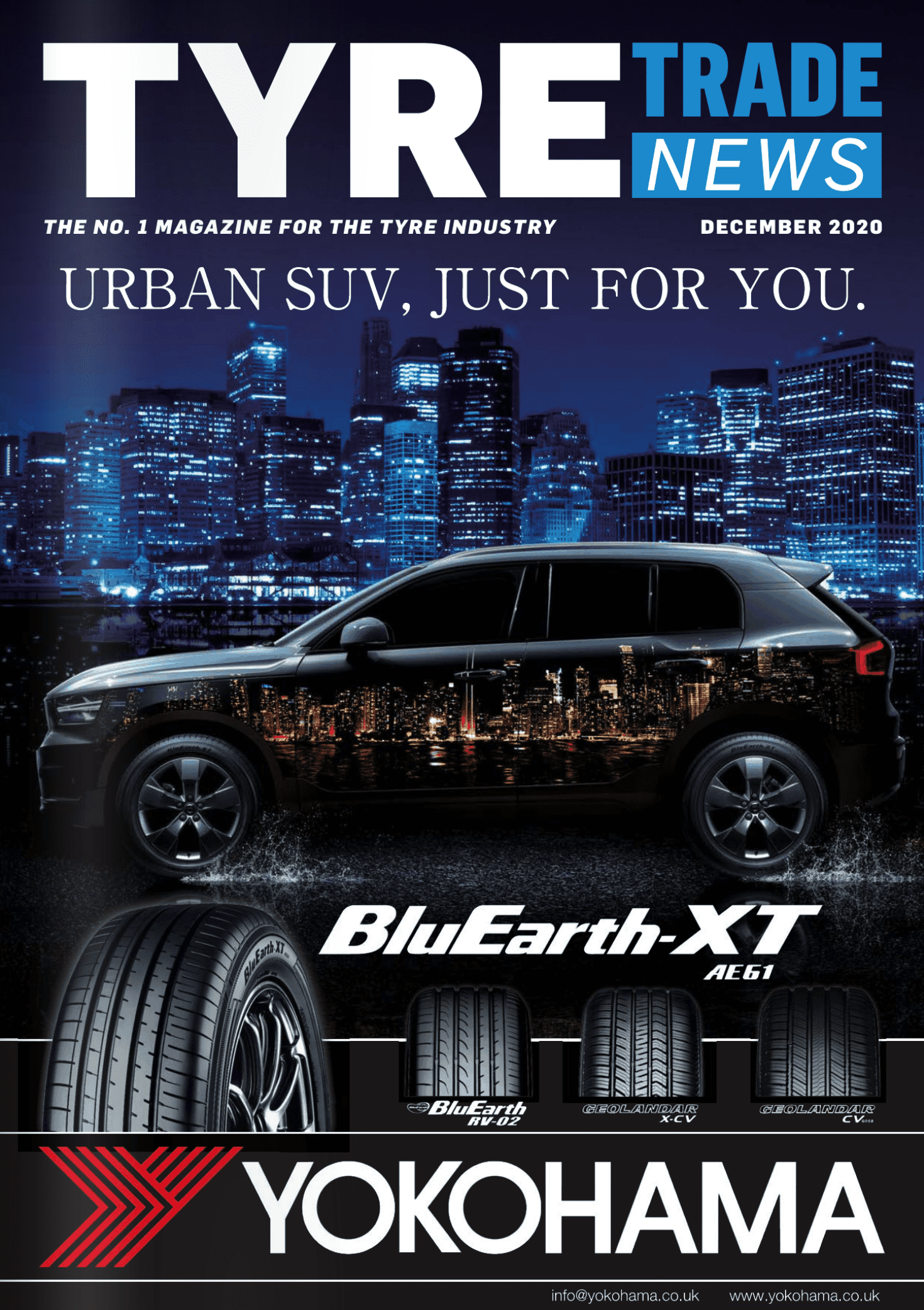 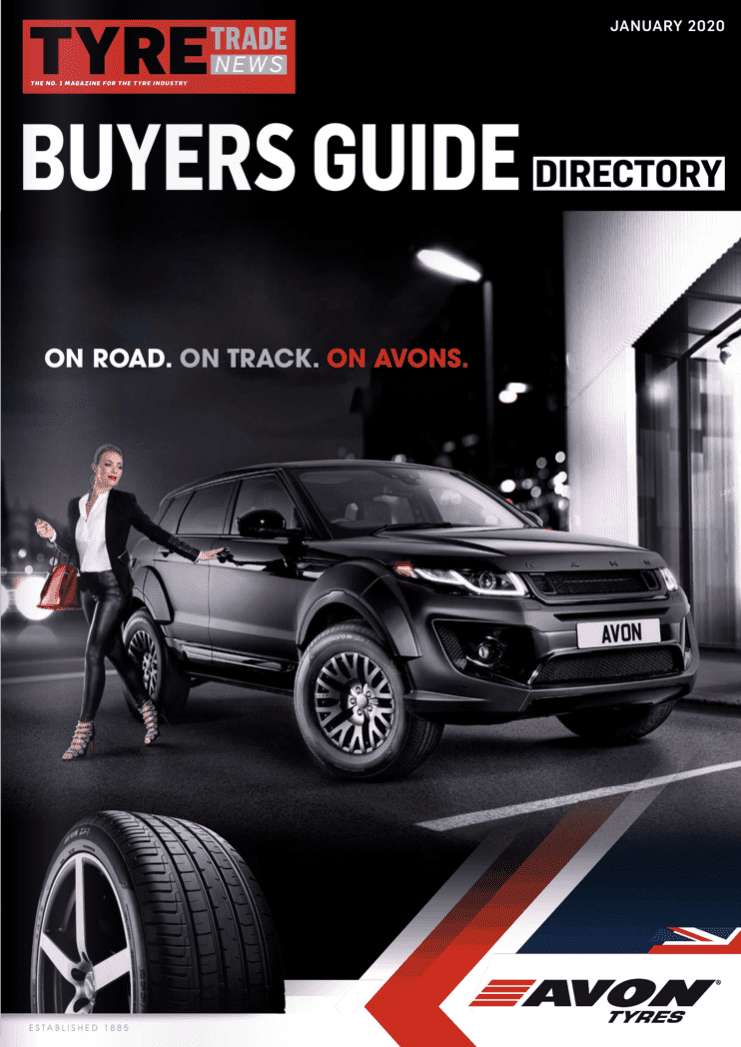